Golden Tours comprises of three prominent cities in India, Delhi the capital of India, Agra with the TajMahal and Jaipur boasting Indian tradition and culture.

Traditional welcome on arrival at Delhi International airport at 22.00hrs. Transfer to a city hotel for dinner & overnight

Morning breakfast at 07.00hrs. Start day long city tour of Delhi at 08.30hours. Delhi the capital of India has a fascinating history and a stimulating present. Believed to be the legendary Indraprastha described in the epic “The Mahabharata”, Delhi has been the seat of power for a number of dynasties – the Rajputs, The Muslim invaders from the North, the Afghan dynasties followed by Tughlaqs, Sayyads, the Lodis and the Mughals, who continued the imperial line, until British days. The sightseeing tour includes Red Fort, Jama Masjid followed by drive pass Raj Ghat than Humayun’s Tomb. After lunch in a local restaurant at 13.00 hours, visit Qutab Minar, Lotus Temple and end up with India Gate & President House. Evening at 1800 hours back to hotel for dinner and overnight.

Morning post breakfast at 08.00 hours depart from Delhi by surface or air for Jaipur. Upon arrival at 13.00 hours in Jaipur, check in to the hotel followed by lunch. Jaipur is the capital of Rajasthan and known as the “Pink City” situated on a dry lakebed in an arid landscape, surrounded by barren hills surmounted by forts and crenelated walls. The whole city was painted in Pink colour by Maharaja Man Singh 11 when Prince of Wales, later Edward V11 visited Jaipur in 1876. Today every home within the City is obliged by law to maintain this tradition of pink colour. Late afternoon at 15.30 hours proceed for short city drive and enjoy Cycle Rickshaw ride through the bustling bazaars. At 1800 hours back to hotel for dinner and overnight.

Morning after breakfast at 08.00 hours proceed for an excursion to Amber fort. Amber is a classic, romantic Rajasthan fort Palace. A major attraction at Amber is the elephant ride all the way up to the for entrance. Lunch in a city restaurant at 13.00 hours. Post lunch proceed for a guided tour of the Jaipur city visiting the Maharaja’s City Palace & the Jantar Mantar, which is the largest stone and marble crafted observatory in the world. Evening at 17.30 hours back to hotel for dinner and overnight.

Morning after breakfast at 08.00 hours depart for Agra enroute visiting Fatehpur Sikri. Fatehpur Sikri the capital city of Mughal Empire in 16th century built by Emperor Akbar in 1569 was abandoned after 15 years due to scarcity of water. This monument is a beautiful bend of Hindu and Muslim architecture. Upon arrival in Agra, check in at the hotel at 14.00 hours. Late afternoon at 16.00 hours proceed for a guided tour of Agra city visiting Agra Ford, with magnificent halls of private and public audiences and other palaces. Evening at 18.30 hours back to hotel for dinner and overnight.

Morning after breakfast at 7.30 hours proceed for a guided tour of the Taj Mahal (Closed on Friday) build by Mughal emperor Shah Jahan in the loving memory of his queen Muntaz Mahal to enshrine her mortal remains. At 11.00 hours back to hotel for check out followed by lunch at 12.30 hours. Post lunch drive back to Delhi or take a fast train to Delhi. Upon arrival at Delhi, transfer to the airport to board return flight for onward destinations.

Land Package Price (All rates are per person basis) 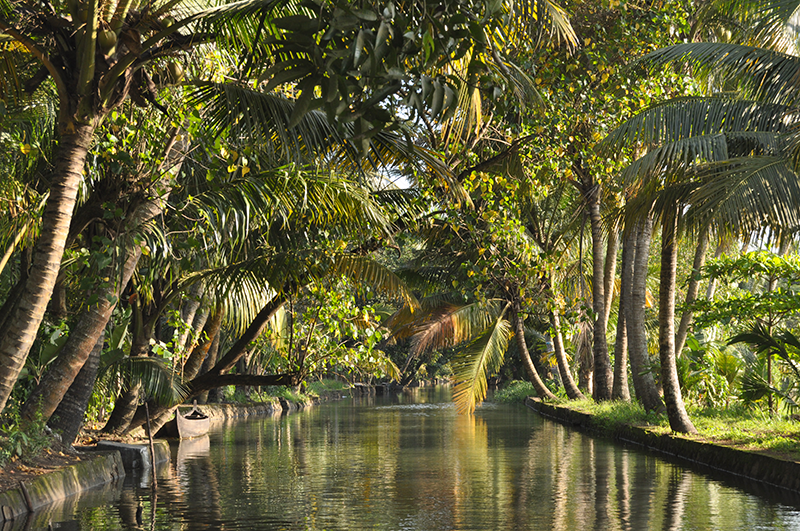