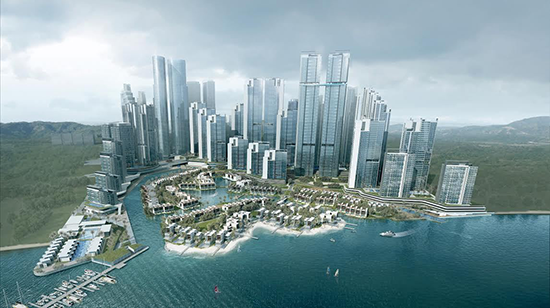 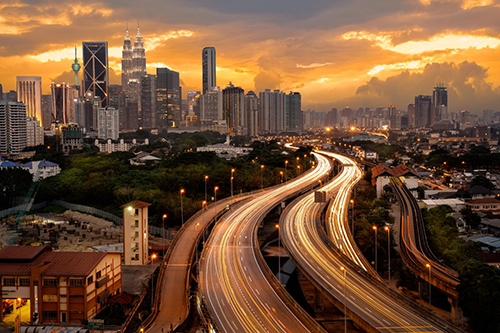 One of Malaysia’s key attractions is its extreme contrasts which further add to this theme of ‘diversity’. Towering skyscrapers look down upon wooden houses built on stilts while five-star hotels sit just metres away from ancient reefs. Rugged mountains reach dramatically for the sky while their rain forest-clad slopes sweep down to floodplains teeming with forest life. Cool highland hideaways roll down to warm, sandy beaches and rich, humid mangroves. For the perfect holiday full of surprises, the time is now, the place is Malaysia.

From Klia/Lcct To Kuala lumpur

Kuala Lumpur (or KL, as it is commonly known) is, more often than not, a traveller's point of entry to Malaysia. As the capital, it is the most modern and developed city in the country, with contemporary high-rises and world-class hotels, glitzy shopping malls, and local and international cuisine.

The city began around 1857 as a small mining boom town spawned by the Industrial Revolution’s hunger for raw materials. Fuelled by tin mining in the nearby Klang River Valley, the town grew under the business interests of three officials: a local Malay ruler, a British resident, and a Chinese headman (Kapitan China). The industry and village attracted Chinese labourers, Malays from nearby villages, and Indian immigrants who followed the British. As the town grew, colonial buildings that housed local administrative offices were erected around Merdeka Square, bounded by Jalan Sultan Hishamuddin and Jalan Kuching. The town, and later the city, spread outward from this centre.

Life in 19th-century KL had many difficult starts and stops — tin was subject to price fluctuations, the Chinese were involved in clan “wars,” and, worst of all, malaria was killing thousands. Still, in the late 1800, KL overcame its hurdles to become the capital of the state and eventually of the Federated Malay States. Its development continued to accelerate, with a brief setback during the Japanese World War II occupation, until 1957, when newly independent Malaysia declared Kuala Lumpur its national capital.