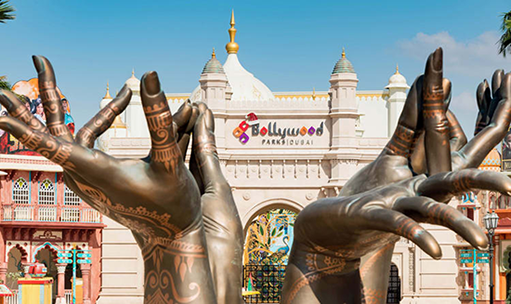 From the timeless tranquillity of the desert to the lively bustle of the souk, Dubai offers a kaleidoscope of attractions for visitors.

The emirate embraces a wide variety of scenery in a very small area. In a single day, the tourist can experience everything from rugged mountains and awe-inspiring sand dunes to sandy beaches and lush green parks, from dusty villages to luxurious residential districts and from ancient houses with wind towers to ultra-modern shopping malls.

The emirate is both a dynamic international business centre and a laid-back tourist escape; a city where the sophistication of the 21st century walks hand in hand with the simplicity of a bygone era. But these contrasts give Dubai its unique flavour and personality; a cosmopolitan society with an international lifestyle, yet with a culture deeply rooted in the Islamic traditions of Arabia. 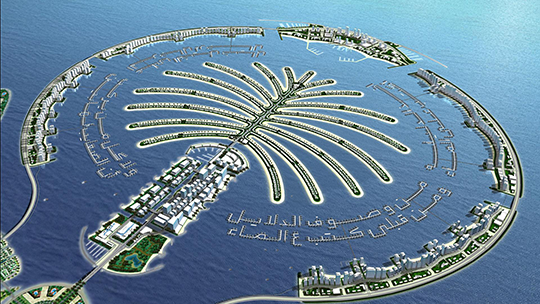 Discover the ultimate indoor snow resort at Ski Dubai, the first indoor ski resort in the Middle East! With an amazing mountain-themed wintery setting, enjoy skiing, snowboarding, tobogganing, or just playing in the snow. Plus you can now meet and play with Ski Dubai’s newest residents; the Snow Penguins! Ski Dubai has the world’s largest indoor Snow Park, an amazing 3000 square meters covered with snow.

Enjoy fun for the whole family in the world’s largest indoor snow park housing an amazing 3,000 square meters of snow. Stick on your snow boots and enjoy Twin Track Bobsled runs, a Snow Cavern filled with interactive experiences, and Tobogganing hills. Visit the upgrade station for a ride on the Giant Ball or jump on the chairlift for a spectacular bird’s eye view of the entire park. Don’t forget to watch the March of the Penguins several times a day which is free for the Snow Park guests.

Along with the beautiful desert there is also a mountain terrain where you can have a great adventurous time along with your family and friends. The Hatta Mountain Safari is very famous among the youth as it is a once in a lifetime experience full of thrill, fun and frolic. This trip is a combination of the mountain trekking along with the world famous desert safari. The actual location of these mountains is on the Abu Dhabi border.

Through the beautiful sight for your eyes we shall reach the Hatta Heritage Village which comprises of old the old fort and its village. There is fresh spring water pools which makes you feel revitalised and charged. The real adventures begin as we follow the trails of the valleys dry river bed in the HattaHajjar Mountain to reach fresh water pools. During this trip you can also take a dip or dive into the blue waters if you feel like. Along with that you can also enjoy some refreshments before driving to the famous hotel for a mouthwatering lunch. 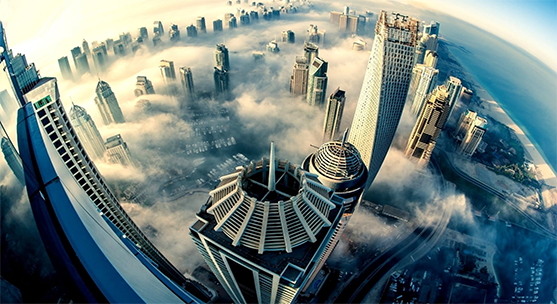 BURJ KHALIFA – THE TALLEST BUILDING IN THE WORLD

Not only is Burj Khalifa the world’s tallest building, it has also broken two other impressive records: tallest structure, previously held by the KVLY-TV mast in Blanchard, North Dakota, and tallest free-standing structure, previously held by Toronto’s CN Tower. The Chicago-based Council on Tall Buildings and Urban Habitat (CTBUH) has established 3 criteria to determine what makes a tall building tall. Burj Khalifa wins by far in all three categories. 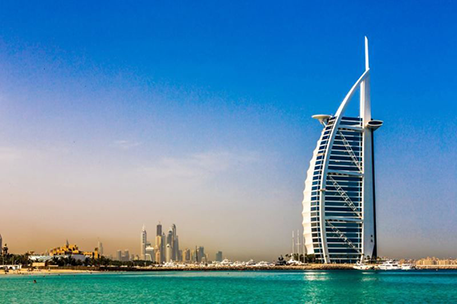 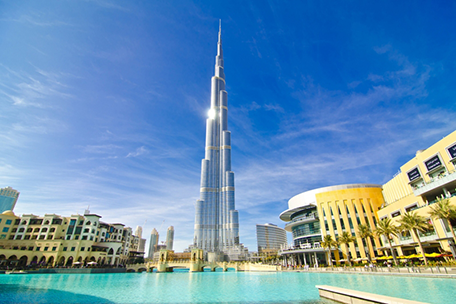 One must experience Dubai Desert Safari once in his life-time. This exaggerating and splendid tour will take you to Dubai dunes and sandy shores. You will experience the uphills and entire Dubai. 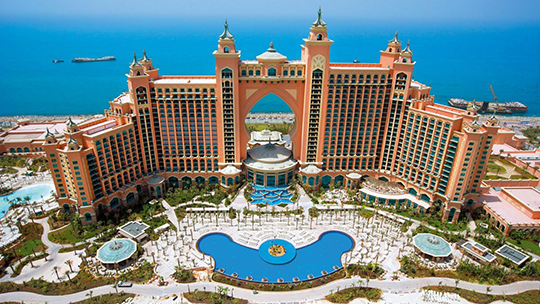 Dubai is an emirate in the United Arab Emirates (UAE) federation. The main city of the emirate is also called Dubai. The emirate is located on the southeast coast of the Persian Gulf and is one of the seven emirates that make up the country. It has the largest population in the UAE (2,106,177) and the second-largest land territory (4,114 km2) after the capital, Abu Dhabi. Abu Dhabi and Dubai are the only two emirates to have veto power over critical matters of national importance in the country's legislature. The city of Dubai is located on the emirate’s northern coastline and heads up the Dubai-Sharjah-Ajman metropolitan area 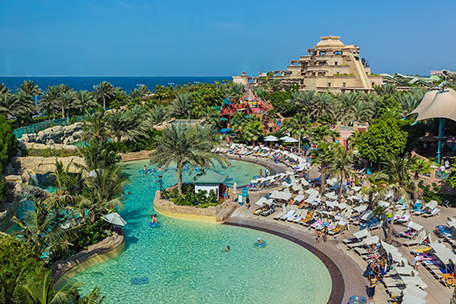